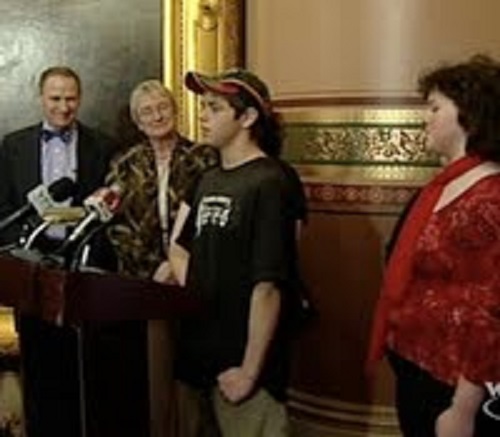 The Community Justice Project in Lamoille County Vermont is a program that integrates at-risk youth, specifically kids who “have a parent who is, or has been, incarcerated” into their communities through individual mentorship, classes in healthy living, and outdoor activities.

A year-long study by UVM’s Vermont Research Partnership has shown the program to be successful, not only in keeping kids out of the criminal justice system but also in saving the state money.
“According to Dr. Bud Meyers, Director of UVM’s Jefford’s Center, of 147 children who have participated in the Community Justice Project (CJP) over the past five years, less than half a percent ended up in the criminal justice system. On a state level, more than 2.3% of youth from a similar population are charged with crimes…Meyers states that by keeping these 147 youth out of prison, the state may avoid $442,000 in correctional costs.”
Watch the story here.